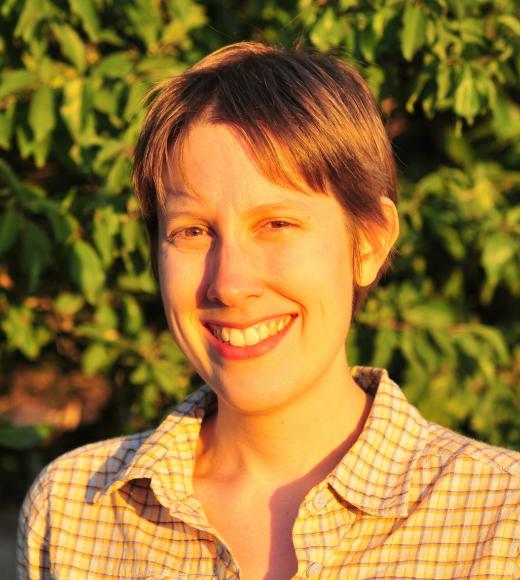 Genetic tools to improve management/conservation of fish and wildlife species

My group uses genetic and genomic tools to answer questions that directly influence the management and conservation of North American fish and wildlife species.  We are particularly interested in the conservation of native California fishes such as delta smelt, sturgeon, and salmonids although we also study invertebrates, amphibians, reptiles, and mammals. We have one project focusing on an endangered plant. Much of this research is conducted collaboratively with state, tribal, or federal agency biologists, providing students with opportunities to work directly with conservation practitioners.

Environmental DNA (eDNA), or DNA extracted from environmental samples such as water, sediment, or soil, can be used to measure biodiversity (metabarcoding) and detect rare or cryptic species in the wild. We are collaborating with several resource management agencies to use eDNA to improve monitoring of rare species and invasive species and evaluate biodiversity in the San Francisco Estuary.