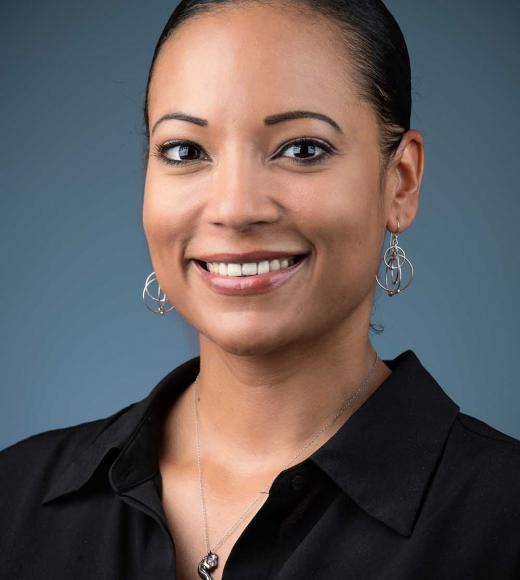 Our lab is interested in understanding how genetic and environmental changes affect early developmental processes in vertebrate embryos. Specifically, we study embryos from two research organisms, chickens and amphibans, to identify the factors that are necessary and sufficient to drive the formation and differentiation of neural crest cells. Neural crest cells are a population of stem-like cells that originate in the dorsal neural tube then migrate out of the neural tube to distant sites in the developing embryo where they differentiate into diverse derivatives such as craniofacial bone and cartilage, pigment cells, and the neurons and glia of the peripheral nervous system. We want to understand the normal mechanisms that control the development of these cells and also to understand how environmental exposures can negatively affect development causing disorders such as cleft palate, peripheral nerve defects, albinism, and others.