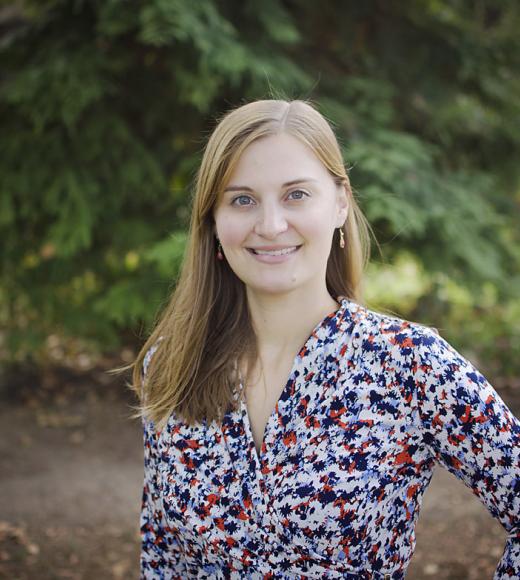 Personality is defined by four key elements: (i) it is manifested early in life, and is relatively stable throughout development, (ii) it is primarily biologically based (genetics and neurobiological mechanisms), (iii) it refers to characteristics of behavioral reactions such as intensity, speed, response threshold, latency and recovery time, and (iv) it is most clearly expressed in novel and unpredictable situations. Previous research on animal personality suggests a relationship between certain traits and immunity strength, the ability to cope with physiological stress, the performance of abnormal or stereotypic behaviors, and the expression of pain. Distinguishing personality profiles for domesticated and utilized animals may help to gauge social compatibility of a group, customize environmental enrichment, and provide behavioral predictors of stress vulnerability.

The predominant method of measuring animal welfare focuses on physical ailments, such as skin lesions, lameness, and body condition, while little attention is given to the psychological welfare of animals. There is currently no universal method to gauge the affective (emotional) state in non-human animals objectively. Cognitive bias testing allows researchers to infer how an individual’s affective state influences information processing, such as the evaluation of ambiguous stimuli. For example, individuals experiencing negatively valenced mental states (e.g., anxiety, fear, pain) will display “pessimistic” appraisals of ambiguous stimuli.