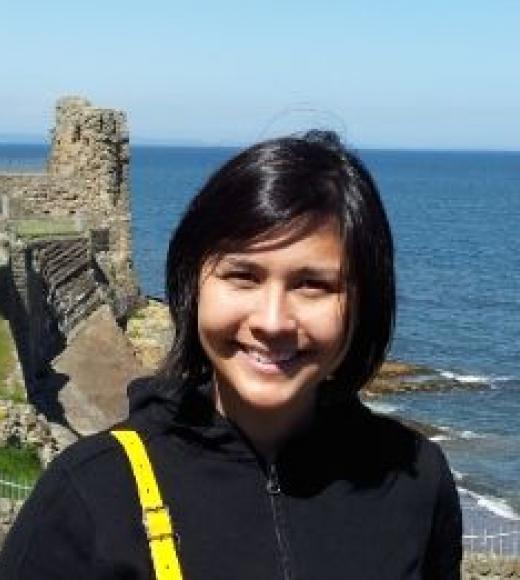 Though numerous studies have sought to identify the underlying mechanisms contributing to human-specific neurological traits and diseases, a large proportion of causal genes remain undiscovered. Our group uses genome sequencing to pinpoint genes contributing to innovative human-specific phenotypes and their role in disease, primate evolution, population diversity, and gene regulation.

We aim to identify genes and mutations that make us uniquely human. Using a "genome first" approach, one area of interest is identifying genes and complex genomic variants unique to the human lineage, such as duplicated genes, that may contribute to phenotypic differences. Alternately, we can also identify important genes contributing to human traits by identifying mutations that lead to malfunctions of these traits such as higher intellect (intellectual disability) and social behavior (autism), etc. Finally, we use molecular evolution and population genetics to identify and functionally characterize genes exhibiting extraordinary signatures of selection.

We use zebrafish to understand the function of human genes and regulatory elements contributing to human evolution, disease, and phenotypic traits. With the advent of CRISPR gene-editing tools, we can now systematically mutate and assess the phenotypic consequences of these mutations for any gene of interest. Our primary interest is in neurodevelopmental features.

The lab is generally interested in genomic structural variation (e.g., inversions, duplications, deletions) found in humans/primates. We use innovative long-read sequencing technologies to capture complex variation, otherwise recalcitrant to analysis. We aim to answer questions related to primate evolution (including alterations in gene function and regulation), disease, and mechanisms by which such variants arise.

A complete list of publications can be found here.