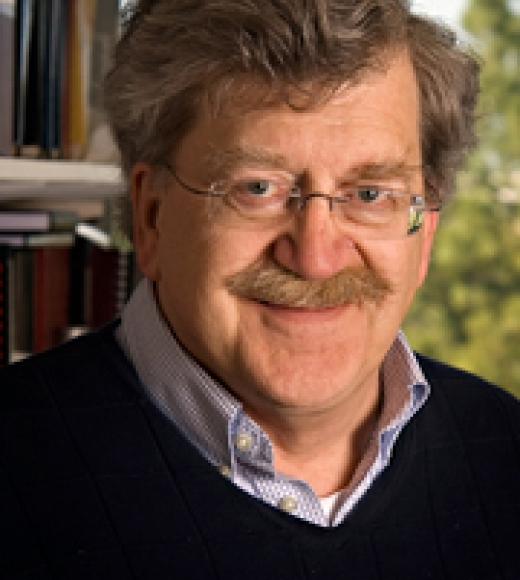 Origin of Mutations Under Selection

While natural selection is simple to define, it is difficult to follow in natural settings since small-effect mutations often dictate the sequence of events. The high rate at which small-effect mutations arise seems to underlie a controversy that has continued about whether or not the stress of selective growth conditions induces an increase in mutation rate. We propose that growth limitation seems mutagenic because small-effect mutations are more common than generally appreciated and make an unexpectedly large contribution to selective adaptation. We are trying to dissect in detail one system that is often cited as evidence for stress-induced mutagenesis (adaptive mutation). We think we can convince you that it's all about growth under selection and has nothing to do with mutagenesis.  Surprisingly, this system involves mating between bacterial cells and localized over-replication of mutational target.

A lifestyle that may define a bacterial species

All Salmonellae dedicate 1% of their genome to synthesis of cobalamin (vitamin B12) and another 1% of their genome to use this cofactor for anaerobic growth on two non-fermentable carbon sources -- ethanolamine and propanediol. This constellation of functions must contribute heavily to Salmonella's fitness in a natural setting. Laboratory studies have had difficultly suggesting how these several functions might contribute to success of natural populations. Recently an solution has been suggested by our colleage Andreas Baumler at the UC Davis Medical School. Baumler's lab has shown that these functions contribute together to enhance Salmonella proliferation in an inflammed mouse gut. Salmonella induces gut inflammation and thereby causes the mouse to provide both of the two carbon sources and an repiratory electron acceptor. The inflammed host gut releases ethanolamine and propanediol and oxidizes hydrogen sulfide to tetrathionate which Salmonella can use as electron acceptor. This give Salmonella a source of nutrients that are not availbable to other gut inhabitants. The functions described above (B12 synthesis, ethanolamine and propanediol degradation, tetrathionate oxidation) have been used individually by taxonomists to identify Salmonella. Since essentially all Salmonella isolates show all of the properties, we suggest that these functions may be central to defining the lifestyle that characterizes Salmonellae and selective holds them together as a taxonomic group. Enzymes for catabolizing ethanolamine and propanediol are held within a protein cage or microcompartment that resembles the carboxysome of photosynthetic bacteria. We are trying to determine how this compartment works and how it benefits Salmonella in the wild. We think that understanding this compartment in Salmonella, may help us understand why similar compartments contain enzymes of CO2 fixation in bacteria that perform 30% of the global carbon fixation.

Recombination as an Inside Job

While DNA recombination is generally studied by perfoming genetic crosses in the laboratory, the process of recombination is used internally in bacteria, primarily for DNA repair and replication fork restarting. Sexual recombination is very rare in natural populations. We use chromosome rearrangments in Salmonella to learn about recombination mechanisms. Most recently we've found (to our surprise) that gene duplications arise at an extremely high rate and form by a mechanism that does not require recombination. This is despite the general belief that they form by unequal recombination. Many duplications are not simple tandem repeats but contain direct repeats that flank a central third copy positioned in inverse order (a tandem inversion duplication or TID). We're testing a model in which TIDs form by a series of events initiated by short palindromic sequences in the normal genome. These are then converted by remodeling deletions into the several types of duplications that are commonly studied.

The chromosomes of enteric bacteria harbor several sets of dispersed repeated sequences that are thought to be derived from ancient transposable elements.  These include REP, BoxC, RSA and ERIC elements.  Despite the inability of these elements to transposose, their sequences and positions appear to be maintained by purifying selection, suggesting that they play a valuable role in cell function.  Two properties are shared by all of these elements --- they are palindromic and are usually found within transcribed regions of the genome.   Recently we've noticed recombination-independent duplications that form between copies of these palindromic elements,  We've also noticed that although these elements are found in many enteric species, particular forms appear to be species specific.  For example, the AelRep and LasRep elements consist of an RSA or Eric element with an inserted central palindromic element.   The resulting composite elements are found in virtually all isolates of Salmonella but in no isolate of its closest relative, E. coli.   Conversely, the BoxC related BOCE elements are found in E. coli, but ever in Salmonella.   We suggest that palindromic elements dictate endpoints of duplications that are of frequent selective value in the lifestyles of various bacteria.  Their palindromic nature allows them to initiate TID duplications as described above.  Duplication formation can be regulated when transcription of the element generates an R-loop, in which the element appears in the excluded sense strand of DNA.  When made single-stranded, palindromes can form hairpins or more complex secondary structures that are subject to cutting and initiation of the duplicaiton formation.   Similar functionality may be associated with ancient transpoable elements in metazoan genomes.

Need to Update a Profile?