A Message From the Dean to the Community

AvenueB Creates a Path to Success for Biology Students

CALL FOR ACTION: Donations and Volunteers for The Pantry

Motile Moves: College of Biological Sciences Dean Mark Winey Honored as a Fellow of the American Society for Cell Biology 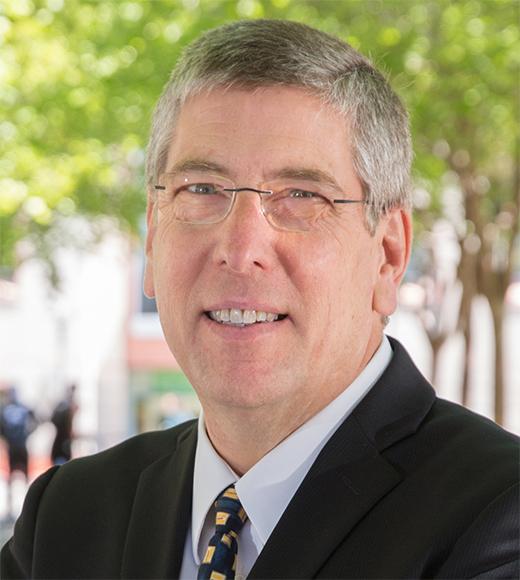 Mark Winey became dean of the College of Biological Sciences at UC Davis on August 1, 2016. He came to UC Davis following 25 years of teaching, research and leadership at the University of Colorado, Boulder. He is a distinguished biologist, an experienced administrator and a strong advocate of biology education at every level.

Winey's research explores the genetics and molecular biology of microtubule organizing centers (MTOCs), which include the cellular structures called centrosomes that are critical for organizing the spindles needed to ensure accurate movement of chromosomes during cell division. Centrosome defects can result in genomic instability that may contribute to the development of cancer as well as to chromosome mis-segregation that can lead to miscarriages. Mark's academic honors include the distinction of Guggenheim Fellow and Pew Scholar, and he was elected a Fellow of the American Association for the Advancement of Science in 2014. In 2019, Mark was named a Fellow of the American Society for Cell Biology.