A HOME FOR BIOLOGY

A College of Biological Sciences Timeline 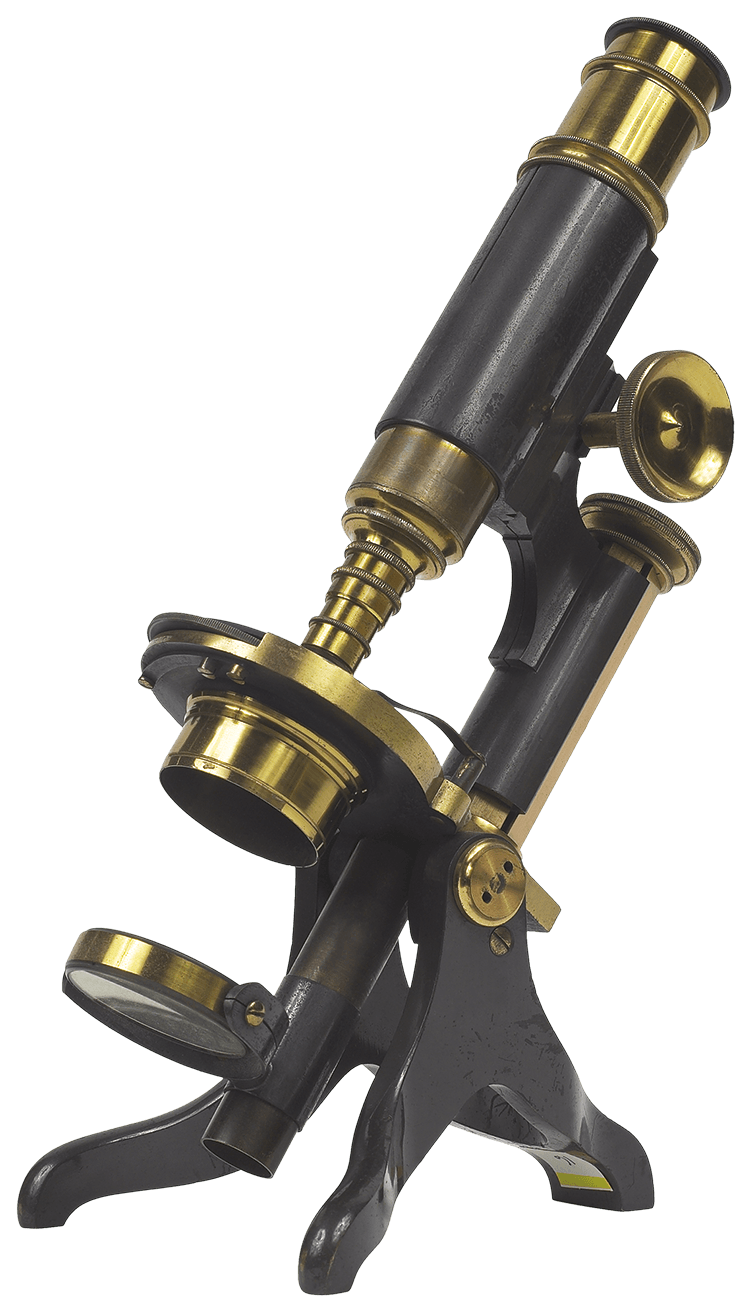 In the early 20th century, when the University of California, Davis, was still known as the University Farm, the seeds that would germinate to become the College of Biological Sciences were already sowed. They were planted in the fertile soil of the Central Valley, the heart of U.S. agriculture, in 1905, when the California State Legislature approved the establishment of the Davisville campus under the auspices of UC Berkeley. Much has changed since the days when enrollment numbered less than 100.

Today, the College of Biological Sciences is home to more than 6,000 students, 130 faculty members, 400 staff members and an alumni base of more than 40,000. As one of the nation’s top colleges dedicated exclusively to life sciences, its departments span the breadth of biology: Evolution and Ecology; Microbiology and Molecular Genetics; Molecular and Cellular Biology; Neurobiology, Physiology and Behavior; and Plant Biology.

Like evolution, the college’s identity is constantly changing, adapting to new challenges and technologies, and innovating for the future. Our faculty, staff and students are collaborating to solve the world’s greatest challenges, from developing climate-resistant crops to growing miniature organs to better understand and fight cancer.

“Curiosity is a driver of innovation and our researchers are curious about life,” says Mark Winey, dean of the College of Biological Sciences and distinguished professor of molecular and cellular biology.  “We’re actively working to solve the pressing problems of the 21st century. While our college may be young, its roots run deep. The tradition of foundational life sciences research has a storied past at UC Davis.”

The Division of Biological Sciences was established in 1970, 11 years after the formal founding of UC Davis. Home to zoology, botany, bacteriology, genetics, biochemistry, biophysics and animal physiology, its charge was to “coordinate undergraduate biology majors in the College of Letters and Sciences and the College of Agricultural and Environmental Sciences.”

In 1993, the division reorganized into five sections, which included Evolution and Ecology; Microbiology; Molecular and Cellular Biology; Neurobiology, Physiology and Behavior; and Plant Biology. The division also united interdisciplinary units including the Center for Neuroscience, the Center for Population Biology and later the Genome Center and the Coastal and Marine Sciences Institute.

This “century of biology” brings focus and urgency to our educational and research missions as we enter a brave new world. As bioinformatics, computer modeling and mathematics become more important to research, the college’s curriculum is evolving to give the next generation of biologists the skills they need for success.

“We’re already on the cutting edge of technology and research, but what’s beyond the blade?” asks Winey. “Through innovative initiatives and programs, we are equipping our students with the tools they need to positively change the world.”

UC Davis College of Biological Sciences neuroscientists like Wilsaan Joiner and Jochen Ditterich are exploring new ways to understand how our brains make sense of our perceptions, in hopes to help diagnose and fight debilitating conditions like schizophrenia and bipolar disorder.
Human and Animal Health

For UC Davis College of Biological Sciences student Kiana Nava, the Dean's Circle Study Abroad Scholarship allowed her to spend the summer studying biology in Ireland as part of the "Bio Sci 2B in Dublin" program.
Campus and Community

The College of Biological Sciences is home to more than 6,000 students, 130 faculty members, 400 staff members and an alumni base of more than 40,000. As one of the nation’s top colleges dedicated exclusively to life sciences, its departments span the breadth of biology. Get quick facts about the creation of the college.
Campus and Community

Bios Magazine: Exercise and Your Body

From genes to the gym, Professor of Molecular Exercise Physiology Keith Baar studies exercise. In this listicle, Baar walks us through five things you might not know about exercise.
Human and Animal Health

Biological sciences senior Diana Quintero likes to use the gym as an analogy for the Biology Undergraduate Scholars Program (BUSP). Initially, new fitness enthusiasts might feel like they don’t measure up to their peers. But with training and persistence, they can acclimate to the rigors of hard work.
Campus and Community
END_OF_DOCUMENT_TOKEN_TO_BE_REPLACED