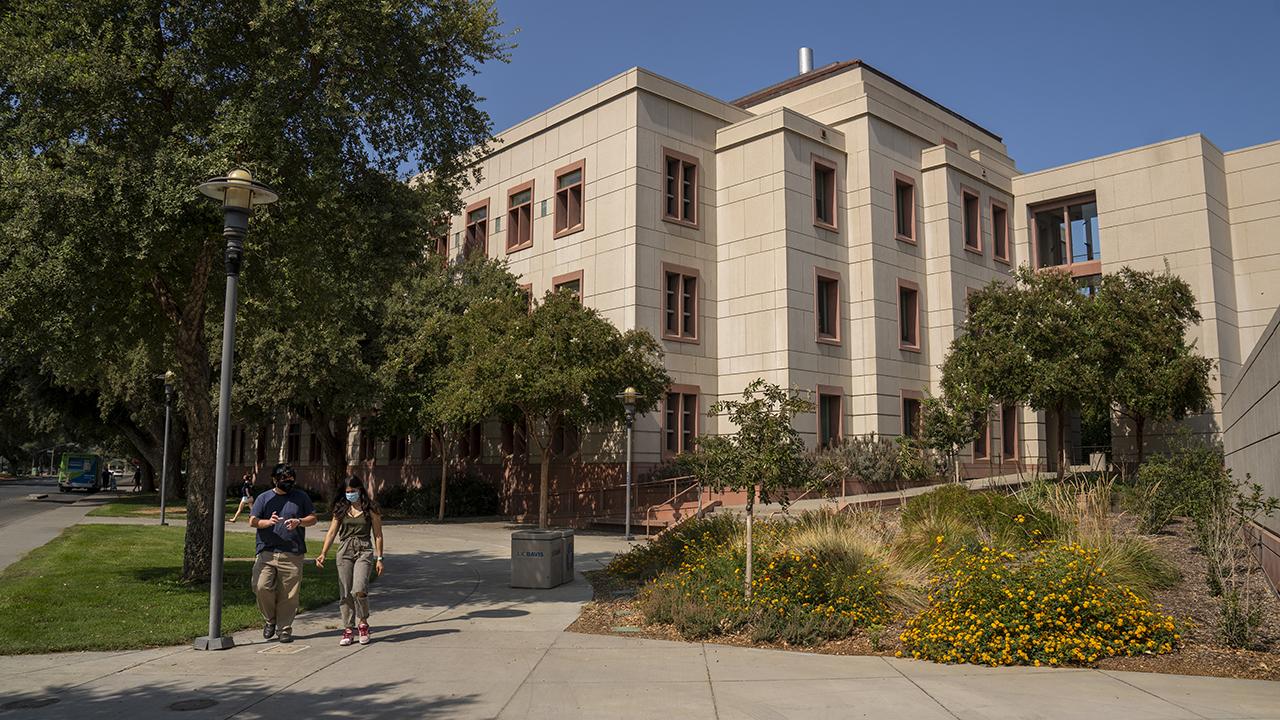 Several recent rankings place University of California campuses among the best in the nation for social mobility, career placement and diversity

This story has been adapted from recent news releases from the UC Davis Newsroom.

Doing good and fostering social mobility helped put the University of California, Davis, in the No. 2 spot among public universities and 11th among all national universities in the Washington Monthly 2022 College Guide and Rankings released in August.

UC Davis was also recognized as 16th among the Best Bang for the Buck Western Colleges and on the list for the Best Colleges for Student Voting.

An introduction to the rankings noted the UC and California State University systems for their many campuses “in the upper echelons” of the rankings, which included 1,507 four-year colleges.

The rankings have three equally weighted categories: social mobility, research, and community and national service. “This means that top-ranked colleges needed to be excellent across the full breadth of our measures, rather than excelling in just one,” the editors wrote in an explanation of the methodology.

In other August rankings, UC Davis was recognized in Princeton Review’s The Best 388 Colleges 2023 Edition. Among public universities, the campus was:

“We are proud that UC Davis is recognized for its academic excellence and the opportunities it offers our undergraduates,” Chancellor Gary S. May said.

A world-class university, UC Davis is highly ranked for how it transforms students’ lives, the impact of its research, the excellence of its academic programs, sustainability and more. The university performs self-evaluations and also appreciates the value of third-party assessments. However, ranking methods vary, change over time and can be subjective. UC Davis focuses on those rankings that most closely align with its mission and values — including serving the public good, inclusiveness and equity, and social mobility — and in national rankings looks most closely at its standing among public universities. UC Davis encourages prospective students and their families to weigh rankings among other factors in their college decision, talk with counselors and UC Davis admissions advisors, and, if possible, visit the campus.

From the Dean: A Vibrant Fall

From the Dean: Another Year Begins