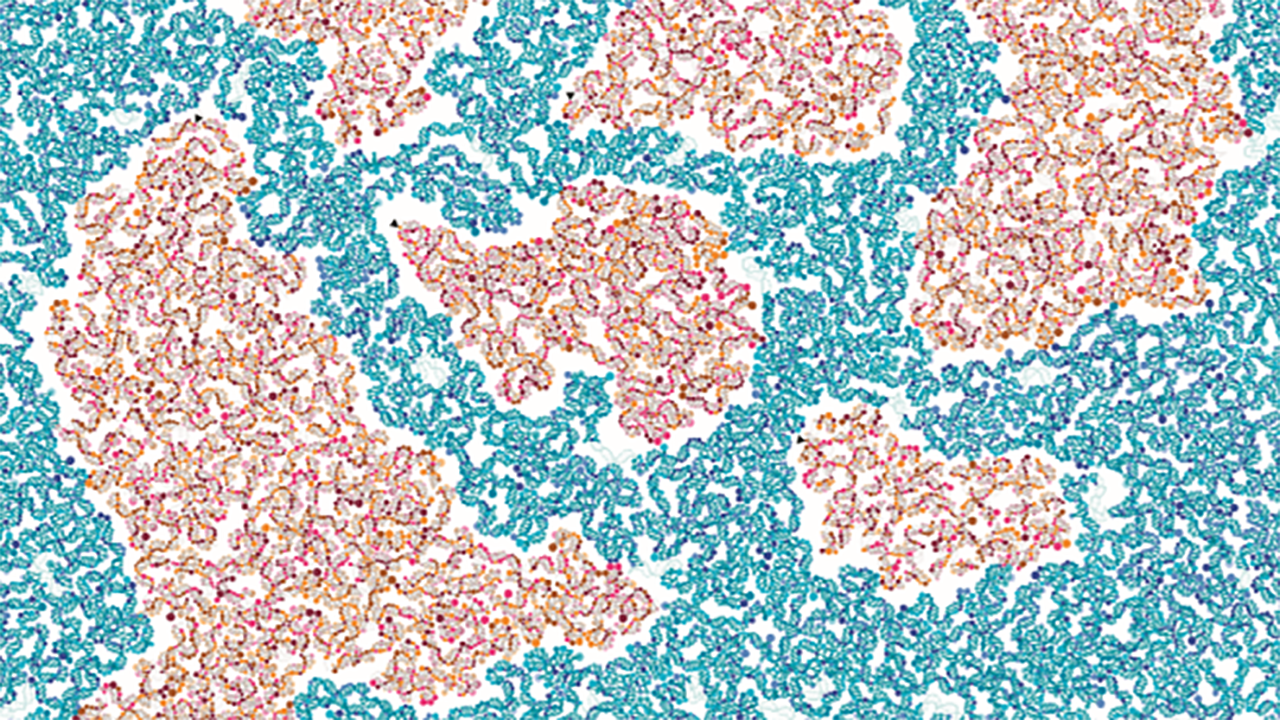 A global effort to map the genomes of all plants, animals, fungi and other eukaryotic life on Earth is entering a new phase as it moves from pilot projects to full-scale production sequencing. This new phase of The Earth BioGenome Project, or EBP, is marked with a collection of papers published this week (Jan. 17) in Proceedings of the National Academy of Sciences, describing the project’s goals, achievements to date and next steps.

“The special feature on the EBP captures the essence and excitement of the largest-scale coordinated effort in the history of biology,” said Harris Lewin, chair of the EBP Working Group and the Robert and Rosabel Osborne Endowed Chair in Evolution and Ecology at the University of California, Davis. “From fundamental science to breakthrough applications across a wide range of pressing global problems, such as preventing biodiversity loss and adapting food crops to climate change, the EBP’s progress in sequencing eukaryotic life is humbling and inspiring. Achieving the ultimate goal of sequencing all eukaryotic life now seems within our reach.”

Launched in November 2018, the goal of the EBP is to provide a complete DNA sequence catalog of all 1.8 million named species of plants, animals and fungi as well as single-celled eukaryotes.

Earth is forecast to lose 50% of its biodiversity by the end of this century without action to curb climate change and protect the health of global ecosystems. Creating a digital library of DNA sequences for all known eukaryotic life can help generate effective tools for preventing biodiversity loss and pathogen spread, monitoring and protecting ecosystems, and enhancing ecosystem services.

The project functions as an international network of networks, coordinating numerous group-specific, regional and national-scale efforts, such as the California Conservation Genome Project (U.S.), Darwin Tree of Life Project (Great Britain and Ireland), the Vertebrate Genome Project and the 10,000 Bird Genomes Project (Denmark and China).

The project’s administrative office is located at the UC Davis Genome Center. The center also serves as the major DNA sequencing hub for the California Conservation Genomics Project, a UC-wide project led by Professor Bradley Shaffer at UCLA, which aims to assist the state of California in managing endangered and economically important species using genomic tools.

The first two years of the EBP, 2018-20, represented the startup phase. The goal for phase 1, through 2023, is to produce reference genomes representing about 9,400 taxonomic families. So far, affiliated projects have produced about 200 such reference genomes, with sequencing, assembly and annotation of more than 3,000 expected to be completed by the end of 2022, representing about one-third of the phase 1 goal.

As of December 2021, the project includes 5,000 scientists and technical staff at 44 member institutions in 22 countries on every continent except Antarctica. There are 49 affiliated projects covering most of the major taxonomic groups of eukaryotes, which have access to tens of thousands of high-quality samples from museum collections and field biologists. Most recently, a group of African institutions in 22 countries came online as the Africa BioGenome Project. BIOSCAN, which is implementing DNA barcode technology for discovering and identifying species, and the Global Virome Project, an effort to discover new viruses that might pose pandemic threats, have also joined as affiliates.

Major activities of the first three years have included developing and evaluating standards and strategies, organizing regional, national and transnational projects, and building communities through regular working committee meetings and an annual conference.

In addition to the International Scientific Committee, which develops standards for the project, the EBP has also formed committees on Ethics, Legal and Social Issues and Justice, Equity, Diversity, and Inclusion. EBP’s proactive stance on understanding ethical, legal, and social issues surrounding the project will inform recommendations on access and benefit sharing, equity and inclusion in the biodiversity genomics community and in indigenous communities within the world’s most biodiverse countries.

Science Storytelling Through a Camera Lens

Forty Years of Science in 40 Minutes