The popular painkiller ibuprofen may have more significant effects on the liver than previously thought, according to new research from the University of California, Davis. The study in laboratory mice also shows marked differences between males and females.

The work is published Feb. 25 in Scientific Reports.

Ibuprofen belongs to a group of drugs called nonsteroidal anti-inflammatory drugs, or NSAIDs, widely used over the counter to treat pain and fever. It’s well-established that ibuprofen can cause heart problems and increase stroke risk, but the effects on the liver were less well understood, said Professor Aldrin Gomes, Department of Neurobiology, Physiology and Behavior in the UC Davis College of Biological Sciences.

Gomes, postdoctoral researcher Shuchita Tiwari and colleagues dosed mice with a moderate amount of ibuprofen for a week — equivalent to an adult human taking about 400 mg of the drug daily. Then they used advanced mass spectrometry at UC Davis’ Proteomics Core Facility to capture information on all the metabolic pathways in liver cells.

“We found that ibuprofen caused many more protein expression changes in the liver than we expected,” Gomes said.

At least 34 different metabolic pathways were altered in male mice treated with ibuprofen. They included pathways involved in metabolism of amino acids, hormones and vitamins as well as production of reactive oxygen and hydrogen peroxide inside cells. Hydrogen peroxide damages proteins and stresses liver cells. 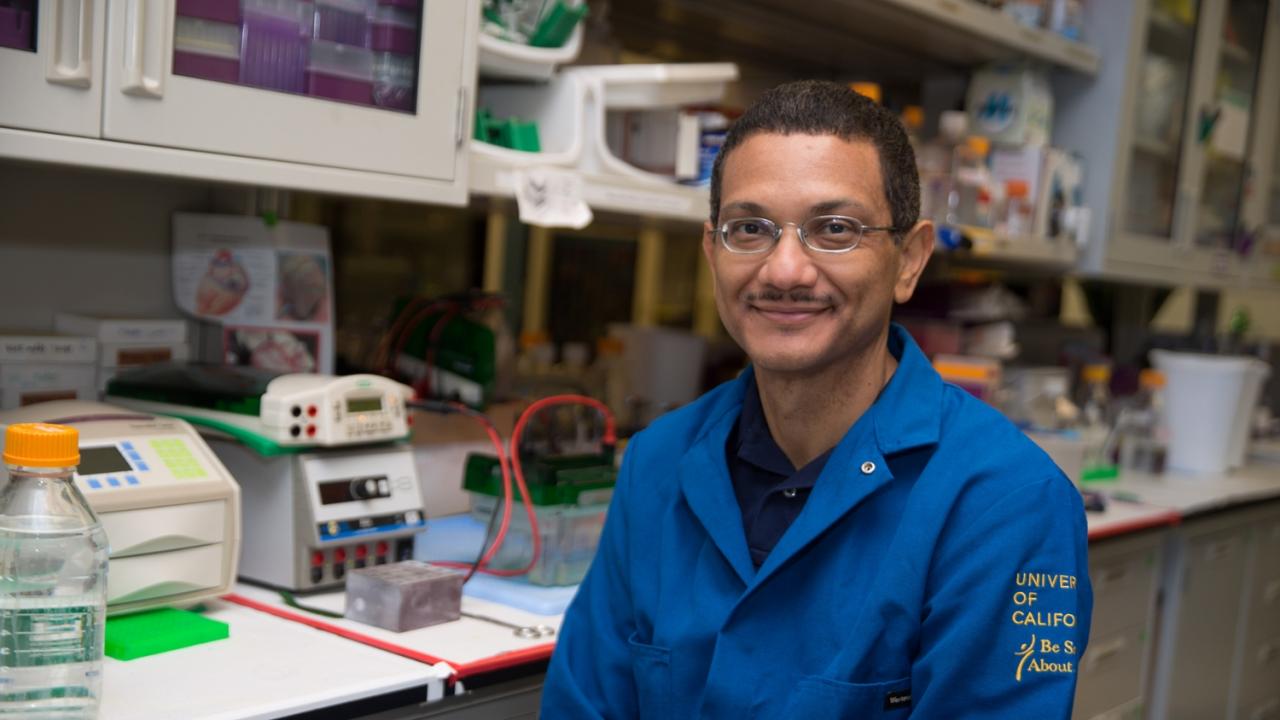 The most common genetic heart disease is also a silent one. Hypertrophic cardiomyopathy (HCM) affects one in 500 adults, and with few symptoms, it usually goes unnoticed. According to the American Heart Association, the disease is a common cause of sudden cardiac arrest among young adults.

The researchers found that ibuprofen had different, and in some cases opposite, effects in the livers of male and female mice. For example, the proteasome — a waste-disposal system that removes unwanted proteins — responded differently in males and females. Ibuprofen elevated activity of cytochrome P450, which breaks down drugs, in females but decreased it in males.

“The elevation in cytochrome P450 could mean that other drugs taken with ibuprofen could stay in the body for a longer duration in males and this has never been shown before. No drug is perfect, as all drugs have side effects. However, many commonly used drugs such as ibuprofen are being overused and should not be used for certain conditions such as mild pain,” Gomes said.

In the long term, it is important for the scientific community to start addressing differences between males and females with respect to drug metabolism and effects, he said.

Additional authors on the paper are Manish Mishra, Michelle Salemi, Brett Phinney and Joanne Newens, all at UC Davis. Gomes also has a faculty appointment in the Department of Physiology and Membrane Biology, UC Davis School of Medicine. The work was supported by the National Institutes of Health and the American Heart Association.