9 Elected as AAAS Fellows, 2 from CBS

Nine faculty from UC Davis are among 564 newly elected fellows of the American Association for the Advancement of Science, announced today (Jan. 26). AAAS fellows are scientists, engineers and innovators who have been recognized for their achievements across disciplines ranging from research, teaching and technology, to administration in academia, industry and government, to excellence in communicating and interpreting science to the public.

Here are the new fellows from CBS, listed with their AAAS commendations: 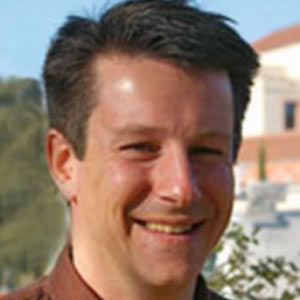 Professor, Department of Evolution and Ecology, College of Biological Sciences

“For distinguished contributions to the fields of ecology and evolution, particularly for understanding marine ecosystem functioning including the roles of biodiversity, mutualism and facilitation, and community assembly.” 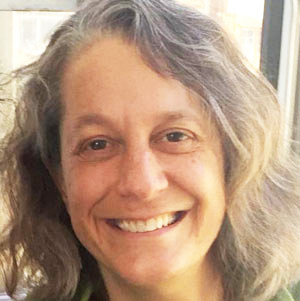 “For contributions to understanding excitatory synapse formation and the dynamics of postsynaptic density proteins.”

An induction ceremony for the new fellows will take place during the AAAS annual meeting, to be held online this year Feb. 17-20.

Founded in 1848, AAAS is the world’s largest general scientific society and publisher of the journal Science and other journals. Its mission is to “advance science and serve society” through initiatives in science policy, international programs, science education, public engagement and more.

Documentary to Feature Distinguished Professor of Evolution and Ecology

From the Dean: A Record-Breaking April

Fusion of Science and Parenting is Focus of Professor's Research, Advocacy and Art